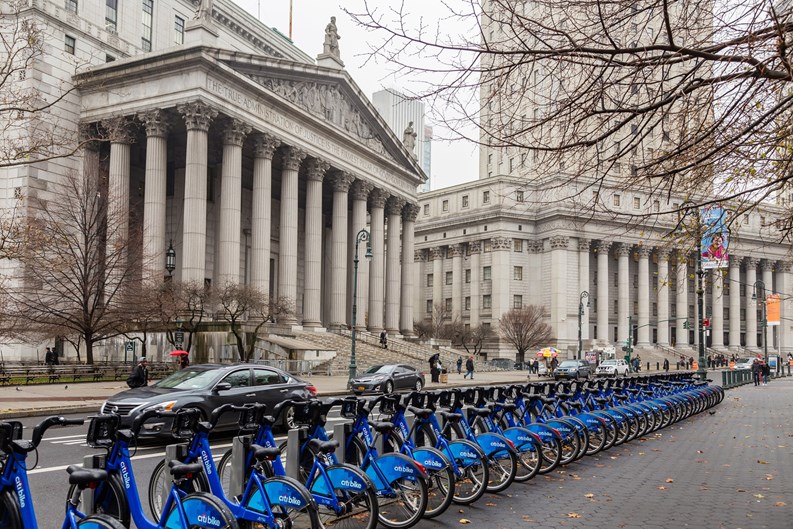 Tenants and landlords don’t always see eye to eye. Disputes arise because one party isn’t living up to their agreement, and not everything can be solved with a phone call or cordial email. That’s where the Housing Part of the Civil Court of New York City comes into play.

Usually referred to as simply ‘Housing Court,’ it’s often the refuge of New York’s disgruntled and embittered apartment-dwellers and their landlords – but it’s not just about disputes in rental relationships. The Court is comprised of 50 judges presiding over more than 350,000 cases each year, a large percentage of which involve co-ops and condos.

According to a spokesperson at the courts, the Housing Part of the Court was created to look at actions and proceedings involving the enforcement of state and local laws for the establishment and maintenance of housing standards. The Court has jurisdiction over summary proceedings, and in addition to judgments of possession, can award a judgment for rent in any amount. But just because a dispute involves housing, or apartments, doesn’t mean that it can be adjudicated in Housing Court.

Attorney William Aronin, a partner with Perry & Aronin in Manhattan, has been involved with cases in the Housing Court for a few years. “Condos really don’t belong in Housing Court, as they’re not based on a landlord/tenant relationship,” he says. “Co-ops do, because of that proprietary lease – so it’s technically a landlord/tenant arrangement. So where that tends to come up the most for co-ops is when tenants don’t pay their common charges and the board tries to do an eviction. That technically goes through Housing Court, so then they can try the summary proceeding through there.”

Richard Klein, a partner with Romer Debbas LLP, a New York City-based boutique law firm specializing in commercial and residential real estate transactions, has been trying cases in the Housing Court since its earliest days, almost 30 years ago.