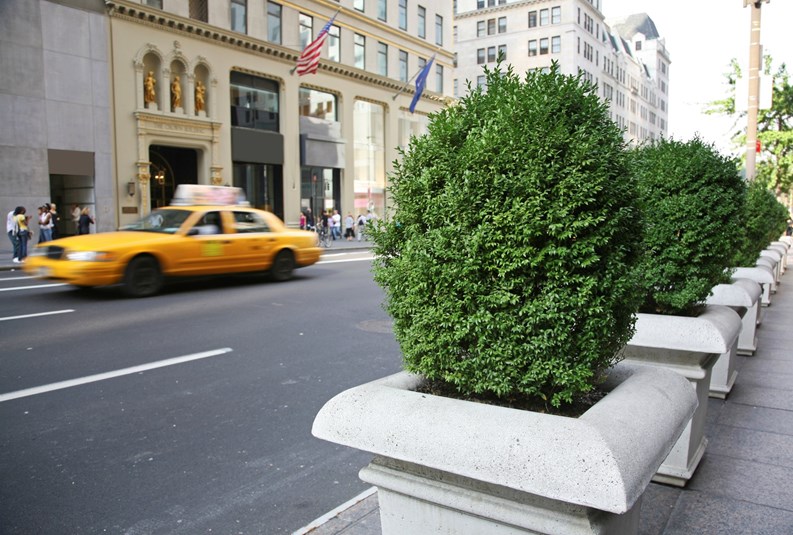 New York City has specific restrictions as to what can and cannot be planted and where. (iStock)

In a city that has been referred to on more than one occasion as a 'concrete jungle,' it should come as no surprise that flashes of lush plant life are rare, at least when compared to suburban enclaves, and often relegated to parks and other isolated spaces. One might hypothesize, therefore, that people would celebrate a little greenery wherever they can get it.

However, given that space in New York City is at such a premium, trees and other plant-life can occasionally be the cause of dust-ups. Roots, fruits and other detritus can cause skirmishes between neighbors, as illustrated recently in a September 13th piece in The Real Deal in which Sean Lennon, the son of rock legend John Lennon, was ordered by a judge to remove a 60-foot ailanthus due to complaints by Gary and Addie Tomei, the parents of Oscar-winning actress Marisa Tomei.

In condominium and co-op living, where even minute decisions are subject to review by committee, disagreements can flare up over most anything—and planting trees, shrubs, and other flora is no exception.

Before delving into how tree and plant-related arguments happen in condos and co-ops, it's worth establishing how things even get planted in said communities.

“The planting of trees in outdoor common areas is the responsibility of the board, and nobody—shareholders or unit owners—is allowed to put anything there without the explicit written permission of those representatives,” explains Jay Cohen, the vice president and director of operations at A. Michael Tyler Realty Corp., a property management and brokerage firm with offices in New York City and Long Island. In fact, according to Cohen, a board, for the most part, has carte blanche to plant whatever it wants without approval of residents. 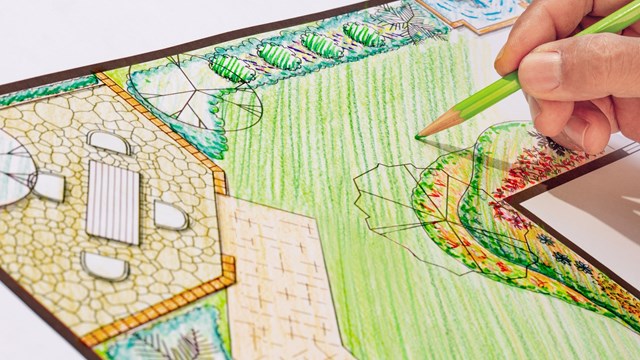 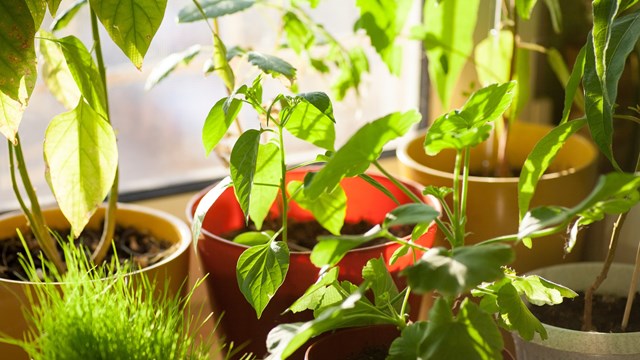 Houseplants: Turn Your Apartment Into a Jungle 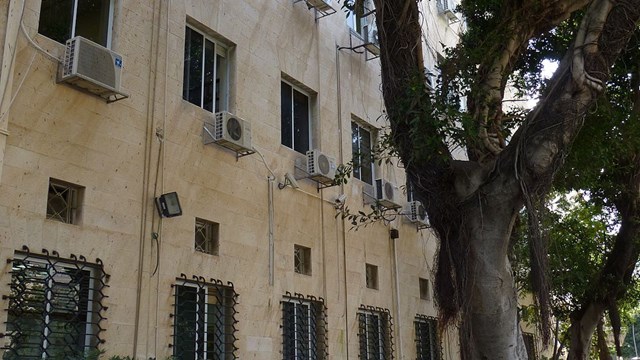 Tree Pits Can Spruce Up Your Building's Surroundings

Just in Time for Spring