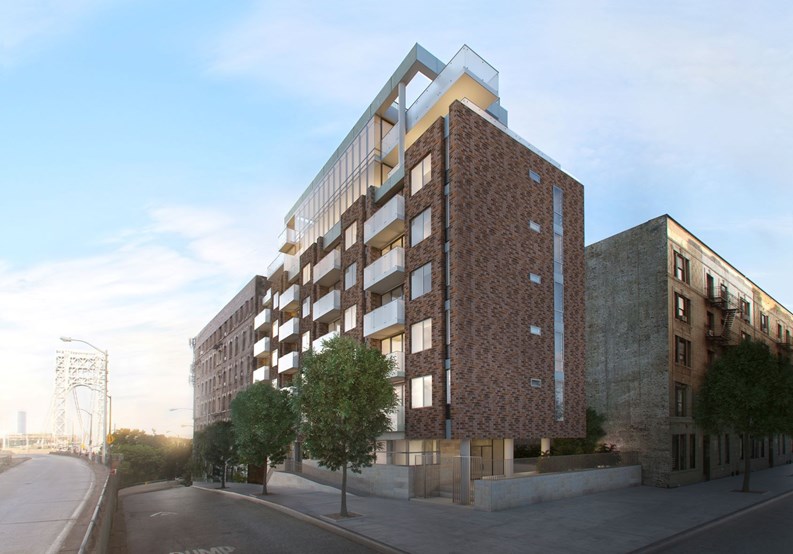 Perched on the edge of the entrance to the George Washington Bridge, in one of the few development sites still available in the Hudson Heights section of Washington Heights, is the site of The Ammann.  A 24-unit condominium building that has been under construction for about two years now and is nearing completion, The Ammann is poised to bring downtown luxury to a genteel corner of upper Manhattan.

Named for Othmar Ammann, the Swiss-born structural engineer who designed the George Washington Bridge, the building sits on the site of a former synagogue at the corner of 179th Street and Pinehurst Avenue.

The replacement of the synagogue with a luxury condominium building is indicative of the many changes in demography taking place in Washington Heights as a whole.  Within Washington Heights is Hudson Heights, which is bounded by 179 Street in the south, Broadway on the east, Fort Tryon Park on the north, and the Hudson River on the west.  It is an increasingly-popular neighborhood for young families and others seeking an urban lifestyle but with a bit of the feel of Westchester Village.

A Built-in Challenge to Build On

Positioned as it is, the Ammann building site presented a very specific challenge for the Astoria, Queens firm of NDKazalas Architecture. The views from the building stretche 270 degrees and include the Bronx, Manhattan, the Hudson River, and the Palisades. However, the proximity to the George Washington bridge and entry ramp also created a noise problem.

NDKazalas Architecture’s Edwin Castrillon, who worked on the project, came up with a solution. “The windows are laminated with a film that reduces sound filtration from outside,” he says. “It cuts down the increased noise from the bridge by approximately 90 percent.” 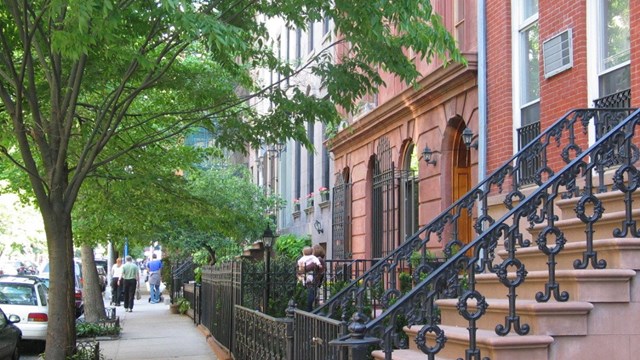 They Bought the Air Rights to Protect Their Views 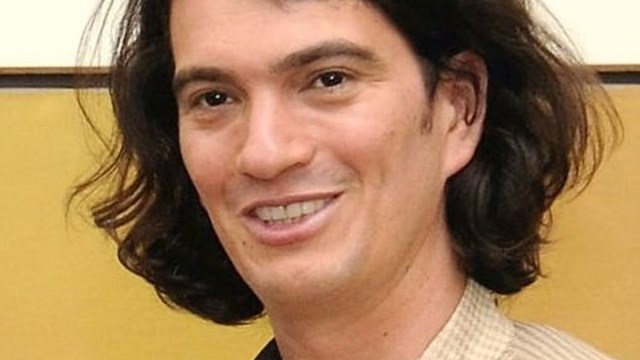 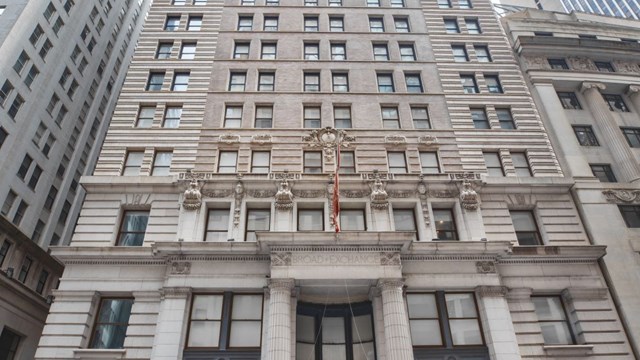