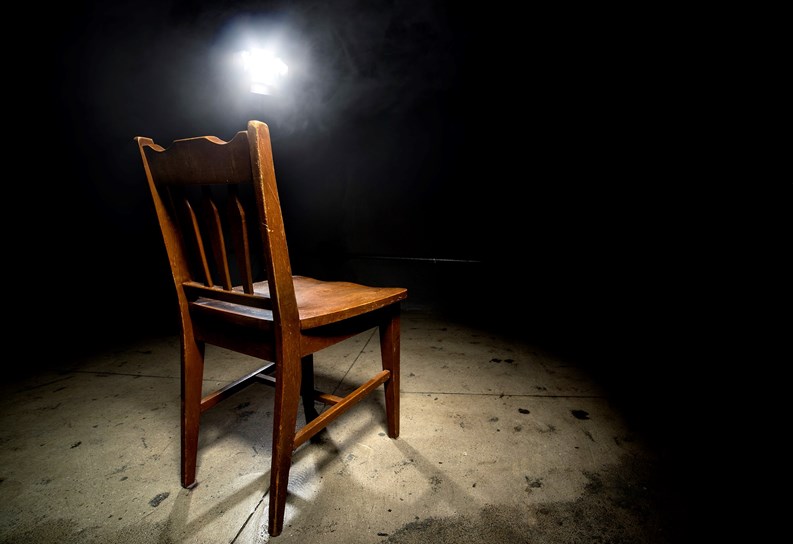 Boards do occasionally overstep during the interview process (iStock).

Interviews of all stripes are notoriously nerve-wracking for those being placed under scrutiny. Even mundane details about one's hobbies and interests can seem like daunting reveals when confronted by a stranger in an uncomfortable setting. Co-ops – with the potential for a new home in a new community – are certainly no exception.

Last February, DNAinfo reports that in the last quarter of 2016, would-be first-time buyers were so “turned off by the arduous co-op application process” that both sales and prices fell. And although the dip is described as “circumstantial,” as these prices are expected to return to their original strength, it seems evident that interviews can genuinely put a scare into folks.

Sometimes this trepidation is unwarranted, as the process reveals itself harmless, but, occasionally, the applicant has good reason to worry. Boards do occasionally overstep their bounds in ways both frowned upon and illegal, asking personal questions or making financial inquiries that are beyond the pale.

The Root of the Problem

As it goes with many things, co-op interviews that break bad often do so thanks to money. Finances are obviously important when making a major purchase of this nature, but buyers are right to want to only disclose as much information as is strictly necessary, and can – and should – get unnerved if a board presses too hard.

“Once, the daughter of an extremely prosperous family with a well-known name was looking to buy into a nice, but otherwise modest ten-apartment co-op in the Village,” relates attorney Matthew J. Leeds, a partner with Ganfer & Shore, LLP, in Manhattan. “The board said that it was fine that the young woman's financial strength was in family holdings, and an accountant offered to certify a balance sheet and even to show one or two cash or brokerage accounts that had deposits well in excess of what it supposed would be desirable in such a building.”

Without getting too bogged down in financial details, the board went on to request that the woman list all partnerships and investments in which she had any information. And, as Leeds explains, “you can imagine that a billionaire family had many intricate arrangements which only benefited and in no way burdened this woman. And, as mentioned, there were unencumbered accounts of cash and cash equivalents. Requesting this might make sense were somebody presenting this information as supporting the wherewithal to afford to carry the apartment, but here it was surplusage, and clear why they did not want to share it. But the co-op was insistent, and thus the sale did not proceed.”

Stephen Elbaz, founder and president of Esquire Management Corporation in Brooklyn, recounts an instance wherein a man attempted to buy an apartment for his parents: “This was a wealthy man, with a net worth of something like $200 million, buying an apartment in Midtown in his name, fully disclosing on day one that he would not be living there; his parents would. He would pay the maintenance, there was no mortgage, he was paying cash. But the board continued to press him with financial questions. Why? Because they were nosy! There was no logical or rational reason that they needed any more info. Someone worth that much can figure out how to pay $700 each month. But occasionally you'll get busybodies on these boards.”

And Martin S. Kera, an attorney and founding partner of the Manhattan-based firm Kera & Graubard, says that, quite ironically, board members who got into a building at a low price will occasionally question the finances of applicants who are much wealthier than the board members themselves.

Boards can find themselves in murky waters over non-monetary reasons as well, sometimes due to misplaced curiosity, but occasionally with more nefarious motives, usually stemming from a desire to suss out a person's lifestyle via highly specific queries.

For example, Elbaz notes that, while a board can fairly ask an applicant whether they have children under 18, it cannot specifically inquire as to the ages of the children. The reason it would want to do so, presumably, is to anticipate noise and potential nuisance.

They may also attempt to find out how often a person will be using their unit, which, again, is verboten. “It's about people's personal habits,” says Elbaz. “'Will you be living here all year long? How many guests do you plan to have?' But if you buy an apartment, it should make no difference if you sleep there one night per year or 365 nights.”

Elbaz also warns that co-ops may unfairly discriminate against lawyers, as, should there be something worth suing over, they're already aware of the relevant nuances and can proceed without paying a retainer, wherein the layman may feel overwhelmed and unwilling to commit financially. There's a significantly higher bar of entry to pursue legal action for most non-lawyers.

Finally, and most amusingly, Elbaz has witnessed boards asking for letters from veterinarians or dog psychologists attesting to the good behavior of a pet. “Basically a letter of recommendation that says something like 'Fido's a good dog; barely barks,” Elbaz quips.

For the most part, though, boards are concerned that an applicant has the requisite finances and that their attitude will not likely clash with the community as it stands, but are otherwise respectful and mostly hands-off from there.

“The application and interview process for co-ops we manage is detailed, thorough, and reflects the applicant's financial condition and personality,” says Peter von Simson, CEO of Manhattan management at New Bedford Management Corp. “The process sets a very good tone for what buildings expect from their occupants, both in regard to their financial commitment as well as how they will live within the building; I'd consider it valuable to both parties. Some perspective purchasers are hesitant to open up their personal financial conditions to a group of strangers, but, as I tell applicants, that same information has been required of all of their neighbors, so they can be assured of the continued financial health of the co-op in times both good and difficult.” 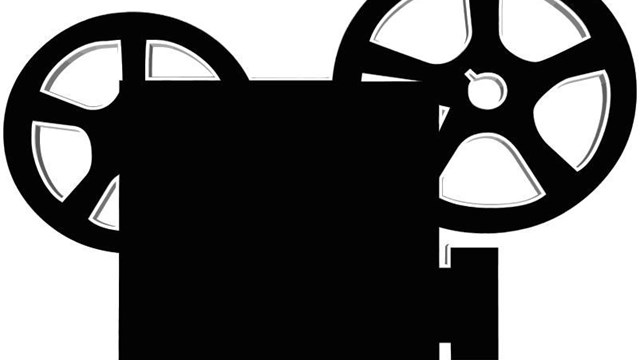