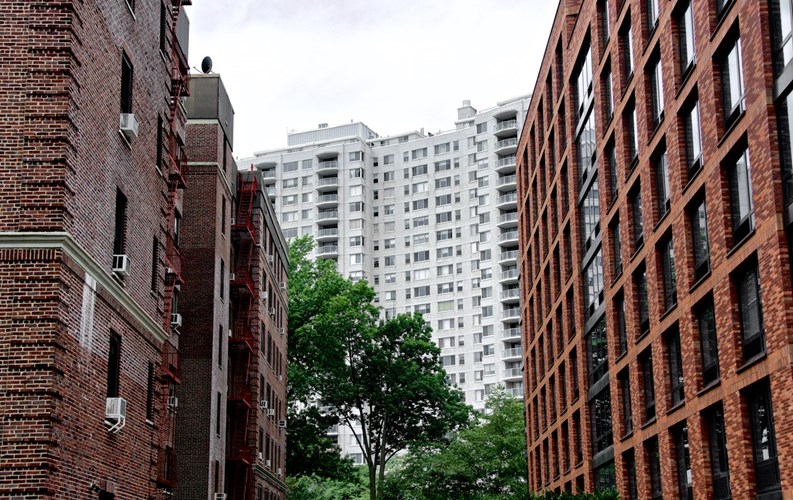 The Bronx may not be known as NYC's most glamorous borough, but a drive through the city's northernmost section reveals signs of renewal and development that would've been almost unthinkable just a few years ago. From new apartment construction along the Grand Concourse across from Poe Park, to the residential conversion of existing loft buildings in Mott Haven, the number of cranes and sidewalk construction-site sheds point to big changes afoot. Curbed NY ran an article online in July 2018 detailing 14 major construction projects either planned or underway south of the Cross Bronx Expressway, long considered to be the northern boundary of what was once derisively known as the ‘South Bronx.’

There has been some condominium development in the borough, explains Jason Gold, who leads the Bronx sales team for Ariel Property Advisors, a real estate investment advisory and brokerage firm based in Manhattan. “There is 221 East 138th Street, which was built as condos, and is selling at $700-$750 per square-foot. Another nearby condo project by Rosenberg Properties is slated to begin shortly.” The rest of the condominium market is in Riverdale, which, while technically still the Bronx, is not quite Bronx-Bronx, says Gold. Aside from those two projects, “Most of the new construction going on is for rentals,” he continues. “These new buildings will be for the most part at market rate. The developers are major players.” Gold says their entry into the market indicates a rising confidence in the Bronx as a market overall.

That said, “The potential for condos in the Bronx is not there yet,” says Michael Wengroff, a former lender with several major banking institutions and a developer of affordable housing in the borough. “Gentrification has not arrived in the same way as it has in other boroughs. It always seems close, but it doesn’t quite get there.” The area around 138th Street, where the two condominium developments mentioned above are located, has been the most prone to gentrification, explains Wengroff. Another well-known condominium property in Mott Haven is Bronx Bricks, where sales began in 2007 – but again, the bulk of this new wave of residential development seems to be rental, rather than condo or co-op.

One factor affecting developers' decision to build rentals rather than condominiums is purely economic. The long-term profit from rentals is simply higher than from condominiums. Several factors are at play here, including tax considerations upon sale of the units, and how they are treated under federal income tax rules – as well as the lack of serious disparity between market rents and rents for affordable housing. Wengroff points out that they are nearly the same, encouraging developers to build rental housing for long-term hold and investment.

There is indeed a market for co-op apartments and resales in the Bronx – a fact that may come as a surprise to many. Co-op City, located in the northeast part of the borough, is one of the largest and most successful co-op communities in the country. There are many other co-op buildings along Pelham Parkway and in the Norwood section of the north Bronx adjacent to the east side of Van Cortlandt Park. In addition, the Bronx is home to the largest collection of Art Deco apartment buildings in the world, many of the located in a designated historic district that runs from 149th Street to 167th Street between the Grand Concourse and Walton Avenue. 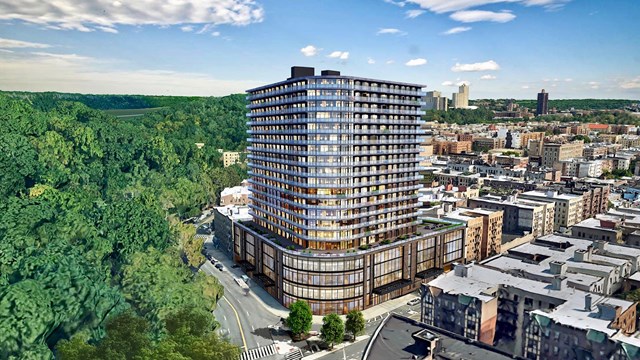 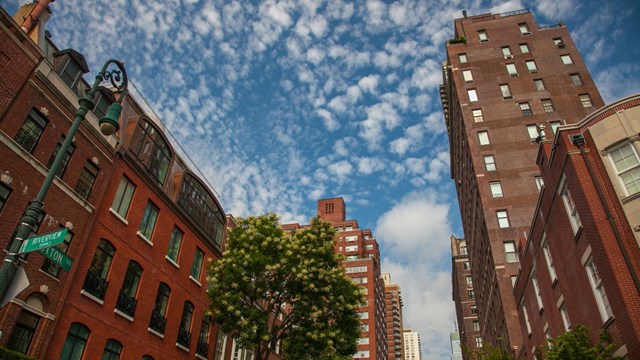 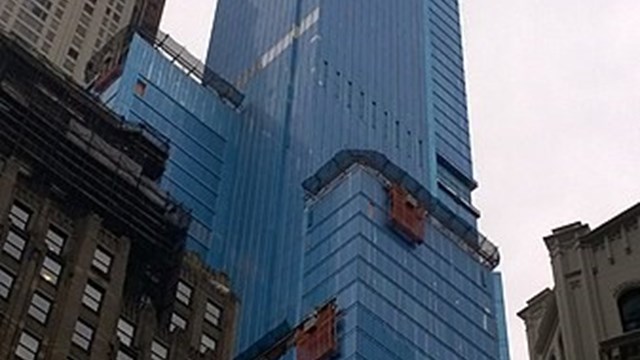