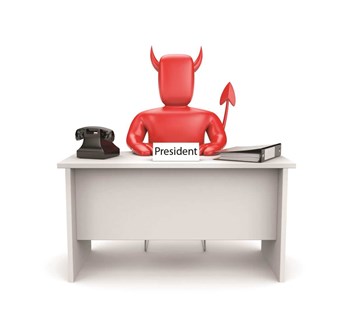 Most condo/HOA boards are made up of ordinary, well-meaning folks who volunteer for the relatively thankless job of running their association. They donate their time, expertise, and effort to make their community as functional, solvent, and harmonious as possible.

That being said, however, if you ask any management or legal pro working in the condo/HOA industry, they'll be able to tell you stories of boards and board members who were the exact opposite of all those admirable traits. Some are motivated by greed, by ego, by spite, or by the fact that they're disturbed individuals who—for whatever reasonâ€•decide that the most appealing vehicle for their brand of crazy is their condo board. The managers and attorneys unlucky enough to deal with one (or more than one) of these people on a client board can carry the post-traumatic baggage for decades.

“I’ve said this for years,” says one veteran manager. “Managing property is not that difficult. It’s either broken, or it’s fixed. It’s either growing or it’s dead. It either needs painting or it doesn’t. What can make this job very difficult sometimes is the people.”

Based on a totally unscientific poll of a small sample of management pros, here are some of the more common nefarious characters who can make both board service and management a nightmare.

Caligula, the deranged first-century emperor of Rome, thought himself a god and behaved accordingly. He’d feed courtiers to the lions if they didn’t respond to him with what he regarded as proper respect; he’d have his lascivious way with wives of senators; he insisted that his favorite horse be given an official title. Board members may not go around setting their enemies on fire in 2015 New York, but some do carry on with pomp and circumstance as if they were heads of some despotic state. 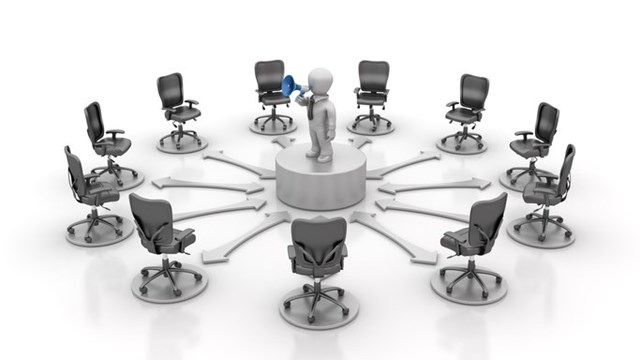 Deon Kennedy on Virtual Doormen:
Yes, L. Sullivan, the Standard Business Model of today is as corrupt and dishonest as a wooden nickel and the days of Boss Tweed and the car…
R.Gruber on Fraud Detection for Co-ops and Condos:
It is baffling to anyone's mind how condo Unit owners especially in S.Florida suffer the continual defrauding actions against Owners acco…
Anthony de Fex on Fraud Detection for Co-ops and Condos:
So many legal questions here, so little answers (actually, none). In the final analysis, you have to go to court, which means investing in a…
Barbara Sandusky on Preparing for Local Law 97 Inspections:
Not a comment. Who is responsible for moving furniture to repair crackninna ceiling. Was told whole ceiling has to come down
Maria Osorio on Structural Inspections:
Knowing that NY didn’t require inspection of interior of building, where can a shareholder go for guidance if there is visible structural da…