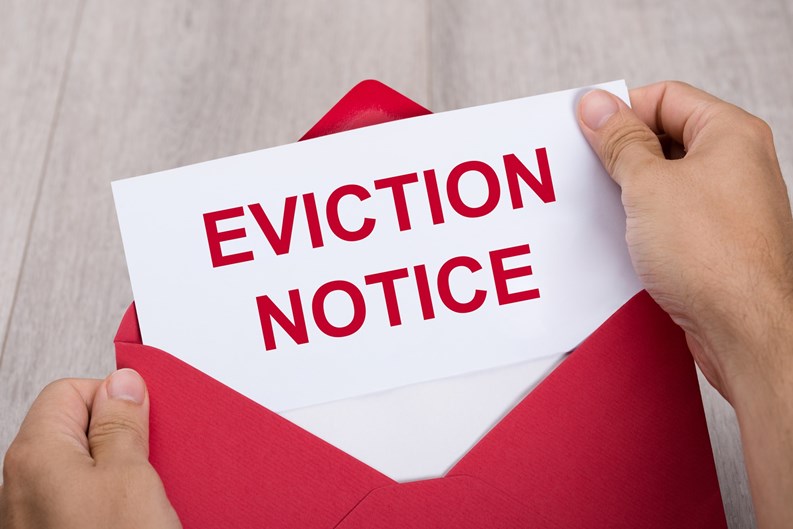 Evictions in condos and co-ops are relatively rare, but they can happen for an array of reasons. Some examples include consistent refusal to make necessary payments; routine, severe conflicts with neighbors; destruction of communal property; or violent or profane outbursts. The list goes on, but a consistent factor is that the ordeal is extremely unpleasant for all parties involved.

To compare the experience to a nightmare would not be an exaggeration, but it’s quite literal in an ongoing case at a co-op building in Fort George.

In a story published last June in The New York Post, court papers detailed a situation in which the co-op board allegedly sought to evict an unidentified tenant family after neighbors complained about loud, upsetting cries and other vocalizations coming from the family's unit late at night. The disturbances, said the family, came from their daughter, who has suffered from severe night terrors after an assault in 2015.

The girl “was victimized by a crime and suffered and continues to suffer from psychological disabilities,” according to the family’s legal filing,

The co-op board allegedly declared the family “objectionable tenants” and threatened to terminate their lease unless the noises cease. The family appealed to the Manhattan Supreme Court to halt the eviction, arguing that the board’s move was a violation of their daughter’s civil rights.

The Cooperator could find no evidence on whether the parties had reached an agreement as of this writing, but will follow the story as it develops.