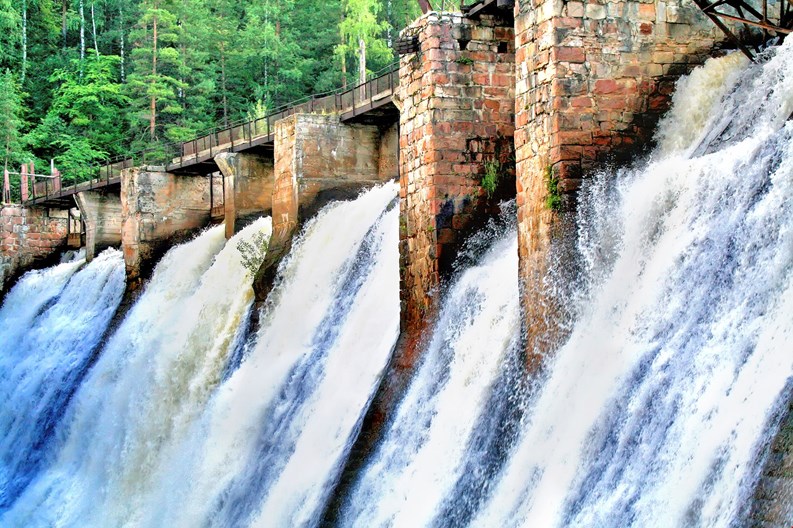 From major energy providers to niche sustainability innovators, it seems as if everyone these days is clamoring to get a piece of that celebrated green market. New York condo and co-op boards have taken note, and many have begun to explore and implement technologies that can help reduce their carbon footprint. But, as always, frugality is the watchword. So which of the myriad green energy options may be the solution for your association's power-based predicament?

Starting with a big name, Con Edison currently offers a green-power alternative called Con Edison Solutions, which is generated from 35 percent wind power and 65 percent New York run-of-river hydropower, and costs 1 cent per kilowatt hour (kWh) more than the company's standard power. That sure sounds like something, right? One dang cent! Who doesn't want to get rid of some cumbersome pennies? Well, unfortunately, it's the second part of that equation that determines actual cost. As Doug Weinstein, vice president of Manhattan-based AKAM Living Services' Project Management Group says, "You can have a building that uses a million kWh. You do the math and that adds up."

The average residential electricity usage in New York State is 603 kWh, with an average cost of 17.62 cents per kWh, according to the website Electricity Local. Add one cent to the rate, and your bill goes from $106 to $112. If your building uses 1 million kWh, you probably live in a building with over 1,600 units. So, if a 1,600-unit building switched to Con Ed’s green power, the bill for the entire building would go up by $9,950.

So, is it worth making the switch? "There's no real downside to embracing a greener alternative power source, because there won't be any noticeable effect on the building," says Weinstein. "No one will be able to ascertain via the commodity exactly from where their electricity is stemming. There's no lower wattage or anything. And, as a matter of fact, there may be tax incentives—but the board would have to check with its accountant."

While buying wind- or water-generated electricity at a premium price is certainly an option for associations, it only goes so far to reduce carbon footprint compared to more comprehensive technologies that are available. At the forefront of these is cogeneration, or cogen, which involves overhauling a building's systems thus allowing it to generate its own electricity and heat. 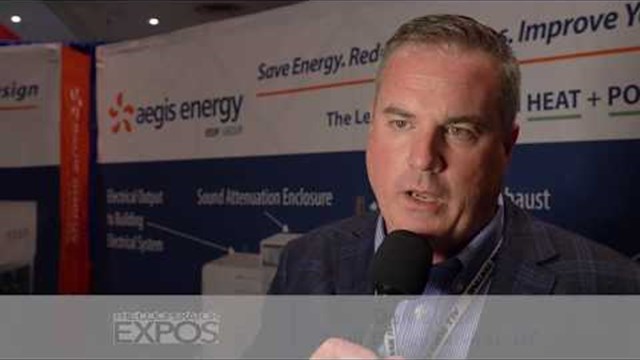