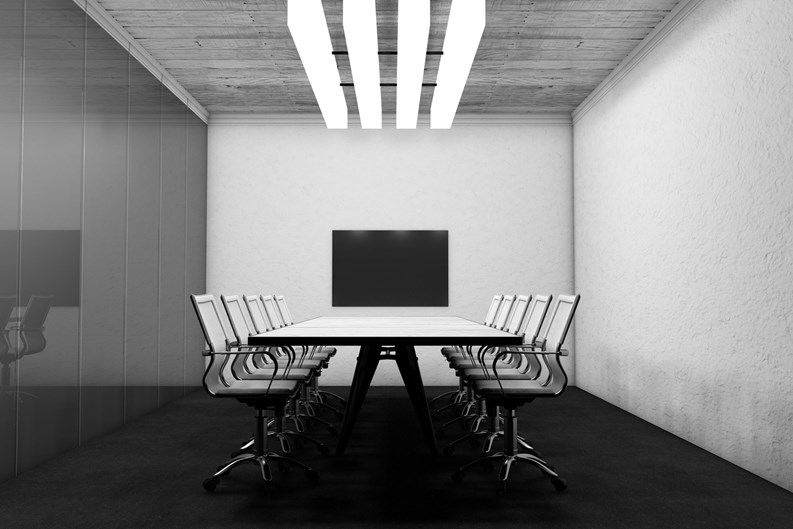 An individual’s interest in their community association is rarely solely financial. In most cases, a building or HOA is also that individual’s home. And as such, they’re motivated to contribute positively to its quality of life, neighborhood congeniality, and aesthetics – just to name a few factors that make a place somewhere people love to live. For that reason, most of the people who volunteer to serve on their association board are full-time residents of said association.

This is not always the case, however. Occasionally those who do not reside in an association pursue board membership – usually due to some combination of free time and personal and/or financial interests. While there’s nothing inherently problematic with having non-residents on a co-op or condo board, it does present certain considerations. Here, association experts delve into what may motivate these non-resident members; whether or not they pose a conflict with the members who do call the community home; and how potentially differing interests can coexist harmoniously and productively.

When a person who does not live in an association year-round runs for a board position, voters should evaluate that candidate with much the same criteria they would a full-time resident: what is motivating this individual to seek a board position, and will that person put the interests of the greater association above his or her own?

“Over the years, we have represented some boards with non-resident members,” says James A. Slowikowski, a partner at law firm Dickler, Kahn, Slowikowski, & Zavell Ltd., which has offices in Chicago and Arlington Heights, Illinois. “Sometimes the member lives locally, but is not a resident in the association. In other instances, the members are snowbirds, and as such they are ‘absent’ for several months at a time, but otherwise live at the property.

“I think there is only a slight difference between those two types of non-resident board members,” he continues. “The snowbirds generally think like resident board members. The main difference I often see is that the snowbirds often will want to put off projects or certain business until the spring, when they will be back on site – and that’s usually in proportion to the number of snowbirds serving on the board. When one or more are away, board business tends to be conducted only as needed. On the other hand, some things may be addressed sooner than they normally would, such as working on the annual budget before those snowbirds depart for the winter. So the timing of when things get done is what is most affected – not the substantive decisions, so much as when those decisions are made.”

The full-time non-resident board member presents a different dynamic than the seasonal absconder. “They typically reside locally, but just not on the property,” Slowikowski continues. “Strictly speaking from a legal perspective, all board members have the same duty to act in the best interests of the association, and residency should not matter. But from a practical perspective, we do see some differences as to how they approach their duties.

“In my experience, the non-resident board members tend to approach the operation of the association as a business; they are protecting an investment. And that business should be financially stable and sustaining. This type of board member is typically not as concerned about funding reserves, paying or adopting special assessments, or borrowing funds as needed. They will want the parking lot repaved, rather than simply patching potholes; while resident board members, on the other hand, may have more concern for day-to-day operations, and how the enforcement of rules and regulations affect residents’ daily lives. They tend to be more in touch with smaller maintenance projects that can have immediate effect on those at the property, and are more likely to want to keep assessments lower – even when assessments should be raised – as they may not possess that investor mentality.”

Ain’t Nothin’ Goin’ on But the Rent

Non-resident board members may see their units as assets to be monetized. These individuals are likely to want to rent their apartments to maximize their investment.

“Many associations prefer owner-occupid units, so in instances where conflict arises, it’s typically between those who live there and those who do not, but who want to rent,” notes Marc H. Schneider, a partner with Schneider Buchel LLP, a law firm in Garden City, New York. “But there is an obvious commonality there as well, as they presumably all want to keep the property at maximum value. So it’s not an automatic conflict of interest. But disputes can arise, because someone who rents their unit out may not want to improve the building in a way by which they can’t immediately ascertain value, and they feel will only cost them more in common charges or maintenance. But they have to remember that when you sit on a board, you’re supposed to take your ‘I’ cap off and put your ‘We’ cap on, and make decisions in the best interests of the entire building.”

Of course, renters are entirely capable of making viable contributions to the community themselves, as Mary Breedlove, Manager of the Augusta Village Homeowners Association in Plainfield, Illinois, observes. “We had a renter in a community who wanted to get involved, and was appointed to the board – not elected, as we did not reach quorum to run an election meeting,” she recalls. “He was a great asset because his comments and decisions were not emotionally triggered, but business based. After a couple of meetings, due to his methodical approach, the rest of the board became more likely to put their emotions aside and operate the association like a fine-tuned machine.”

Occasionally, a non-resident steps up to join the board based purely on necessity.

“In today’s age and time, we can’t get homeowners to complete their proxies to even hold an annual election meeting, much less run for the board,” laments Breedlove.

And Schneider notes that, in instances where there are ample volunteers to serve on the board, non-residents are likely not going to express interest. “The problems occur on a case-by-case basis more than they do conceptually” when it comes to non-resident board members, he says. “In instances where there are problems, the bad actor normally just gets voted out. And the community is going to be aware that someone doesn’t reside in the building, so they will take that into consideration when voting.”

Occasionally the conflict boils down to perception, notes Gary M. Daddario, a law partner at Marcus, Errico, Emmer & Brooks P.C., which has offices in Massachusetts and New Hampshire. “Sometimes, when non-residents are elected to a board, there is real split interest,” he says. “Other times, it is something that the community perceives to be a split interest. But in general, it just seems to be human nature that people will treat something they perceive as a home differently than they treat an investment.”

Regardless, non-residents are certainly eligible to run for the board, unless the association documents specifically prohibit that. “Some argue that, if elected by the community, the concern ends there, because the people have spoken,” says Daddario. “But I believe that it depends on the circumstances. In any event, if a community finds [non-resident board members] to present a problem, amendment of the governing documents presents a straightforward solution. If the amendment passes by requisite vote of the owners, then residency can become a qualification for serving on the board.” 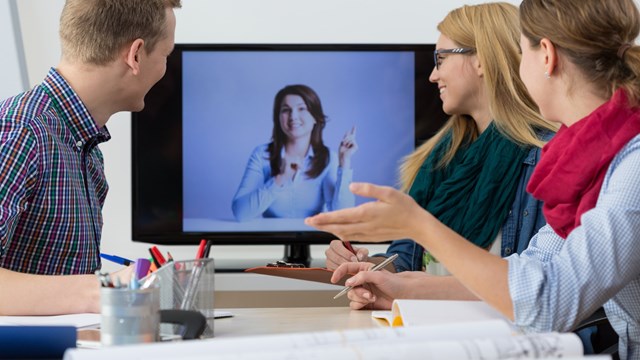 How Do They Affect Operations? 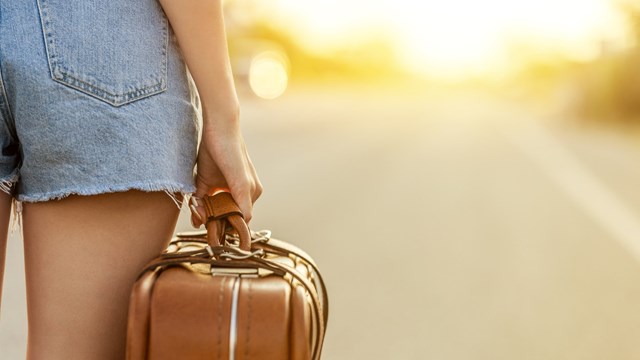 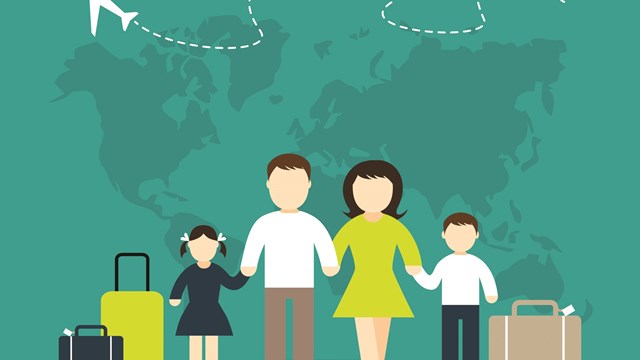