This past spring, New York City took a huge step in confronting the threat of climate change with its own version of a ‘Green New Deal.’ On April 18, the City Council passed the Climate Mobilization Act, a package of bills aimed at getting the Big Apple to do its part in fighting global warming. The centerpiece of the legislation is the citywide requirement for buildings 25,000 square feet and larger to reduce their greenhouse gas emissions 40 percent by the year 2030, and 80 percent by 2050. Building owners and landlords who don’t comply with the new efficiency standards will be heavily fined. The emissions caps go into effect starting in 2024.

“Buildings that are 25,000 square feet or larger make up just two percent of the 1.1 million structures in New York City, yet account for 30 percent of our overall greenhouse gas emissions each year,” City Councilman Costa Constantinides (D-22), the sponsor of the legislation, tells The Cooperator. “We’ve seen clear science that says we’ve got to reduce our carbon output. The alternative – doing nothing – will let sea levels rise to a degree that puts JFK Airport underwater and turns tens of thousands of New Yorkers who live near our coast into refugees.”

Not everyone is welcoming the new emissions law – now known as Local Law 97 – with open arms, particularly condo and co-op owners who feel they are being singled out to shoulder the necessary upgrades to meet the emissions limits. In a statement, then-Real Estate Board of New York (REBNY) President John Banks said that the legislation “does not take a comprehensive, city-wide approach needed to solve this complex issue...The approach taken...will have a negative impact on our ability to attract and retain a broad range of industries, including technology, media, finance, and life sciences, that provide opportunity and continued economic growth that is so important for our city.”

Christopher Rizzo, an attorney with Carter Ledyard & Milburn who co-wrote an article about the Climate Mobilization Act for the New York Law Journal, describes the legislation as groundbreaking. “Buildings can reduce their carbon emissions by 40 pecent by 2030,” he explains. “But there needs to be a variety of compliance options and financing assistance. Only the rules will clarify whether the City will address those two issues.” 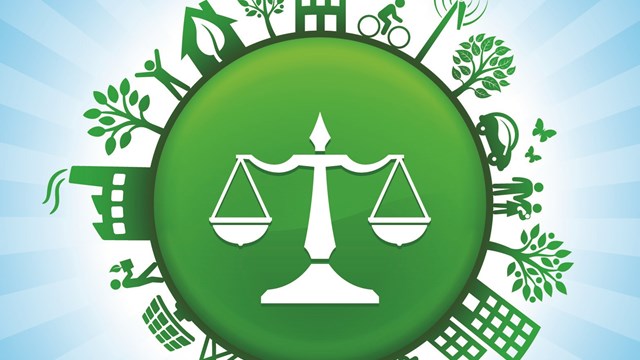 How Attorneys Can Advise Boards 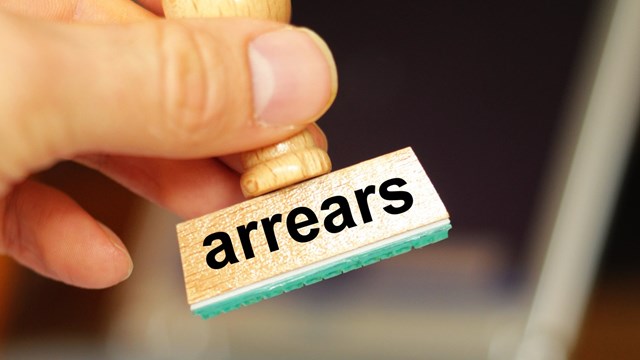 Recovering Fees from a Delinquent Shareholder in the Age of HSTPA 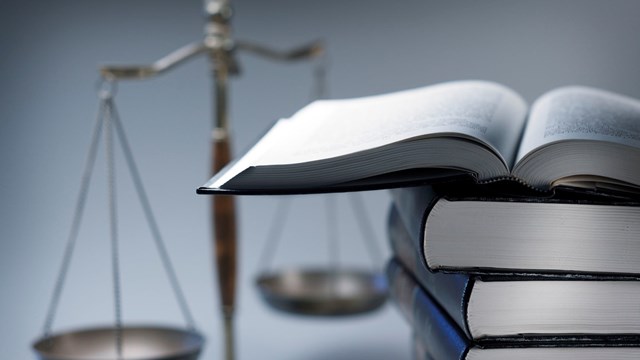 How Will Your Community Be Affected? 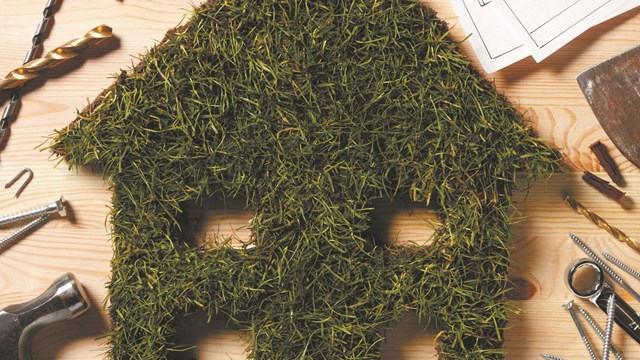