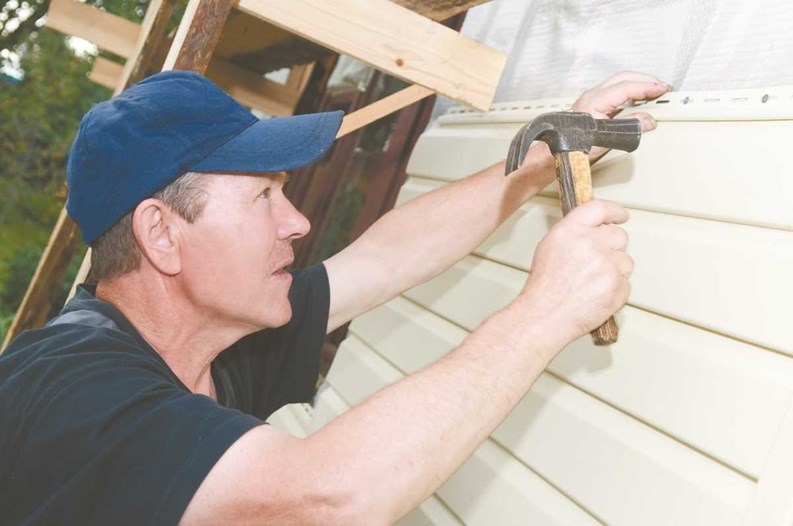 Residential buildings are constantly under attack—not by barbarians or marauding bandits, but by a force far more subtle and  insidious. The most tenacious enemy of a residential building is not fire or  structural collapse—though a building obviously should be protected from such catastrophes. It’s water. Left unchecked, simple moisture can quietly infiltrate your building  envelope and wreak havoc throughout.

Water damage usually doesn’t have the same dramatic and immediate impact that a fire has on a building, but  the damage caused by water infiltration can be problematic for years, even long  after the initial leak has been resolved. Mildew and mold are common problems  associated with water infiltration in a building, and are not only gross to  look at and tough to eradicate but may also pose health threats to residents.  Over time, water seepage can also erode a building’s components, compromising their structure and necessitating expensive repairs,  according to Henry Cercone, president of Cercone Exterior Restoration in  Manhattan and the Bronx.

Because of these potentially devastating effects, co-op and condo boards,  managers and staff members should have a general understanding of the makeup,  maintenance and repair of their building’s waterproofing systems. While a building’s superintendent or property manager should be the first line of defense against  leaks, broken pipes and so forth, board members and residents do play a role in  protecting their building from the ravages of water. Watchful eyes now can save  many thousands, or even millions of dollars, in repair costs later.

structure but even when these systems are in top condition, they don’t make the building truly waterproof. Rather, they help to make the building  resistant to water infiltration. The degree to which the systems keep the  building dry depends upon how well they were installed, and how they are  maintained.

Huntsville AL Roof Repair on A Look at Elevator Maintenance:
We keep that in mind by ensuring all our roofing services come at an affordable price. Trust us when we say we are a premium roof specialist…
sz on Dealing with Difficult Unit Owners or Shareholders:
Actually (Beth Kitty) Not all people with mental illness should be in group homes and they have federal rights. You can sue your co op but…
kenny on Bronx Beginnings:
they were the good ole days in the Bronx working for Castle Oil Company
Clover Rayner on Air Conditioner Maintenance:
Remove the outer covers and use the brush attachment on a powerful shop vacuum to remove all outside dirt. Then, using a gentle stream from…
Clover Rayner on Duct and Air System Upkeep:
If any of the conditions identified above exists, it usually suggests one or more underlying causes. Prior to any cleaning, retrofitting, or…