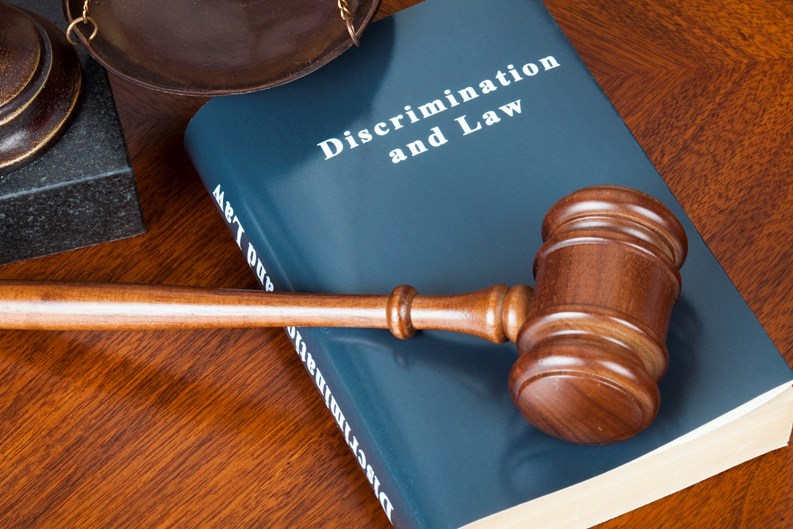 Third in an ongoing series on housing discrimination. Read parts one and two.

In this series, The Cooperator has examined discrimination laws in relation to multifamily buildings. Among the issues we’ve covered included people with physical and mental disabilities. A disability is just part of the general housing protections that people in New York have under the federal Fair Housing Act, the New York State Human Rights Law, and the New York City Human Rights Law. Most of them are obvious, and others may be less familiar. Regardless, It’s to the advantage of a building to know what constitutes a legally protected class in order to avoid both discrimination and the legal entanglements that follow when it's committed.

What Are the Protected Classes?

According to Deborah B. Koplovitz, an attorney specializing in housing discrimination law with Manhattan-based law firm Anderson Kill P.C., the most recent addition to the list is 'status as a victim of domestic abuse, sexual violence or stalking,' which was added on July 26, 2016.

“This category protects a current spouse, a person with whom another has a child, a person who has lived or is living with another, anyone with whom the victim has had a romantic relationship in the past and even a roommate,” Koplovitz says.

The addition of this category to the list of protected groups came out of a push to recognize the need to protect people in these volatile, dangerous situations.  “There is a real need for it,” says Koplovitz.  “Housing providers often didn’t want to offer housing to them.  A lot of women choose homelessness for themselves and their children rather than to continue to be the victims of domestic abuse.”

A situation facing an association in a condominium located in upper Manhattan a few years ago illustrates this problem.  A condominium built under an 80/20 arrangement providing tax incentives to the condominium association in exchange for reserving a certain number of units for lower-income housing fought the inclusion of a residence for battered women and their children in two apartments in the building to be used as community space under the agreement.

Why the hesitation in helping in situations of dire need? “They fear the ‘ex’ might come by and create a problem,” explains Koplovitz.  “There could be continuing domestic violence issues, the police will be called, etc. They don’t want that in their building.”

Koplovitz uses a simple example as a litmus test to these situations.  She describes a hypothetical situation where a building has a pool and the board desires to set up restricted hours when families or children may use the pool versus adults who desire to exercise or swim laps.  Someone might say their children don’t want to swim at 3:00, but rather at 6:30 or 7:30.  “A co-op board shouldn’t do this,” she cautions.  “They can’t take a position that shows a preference for one group over another.  Instead they should divide the pool for use by the two groups at the same time.”

As for the future. Koplovitz expects the list of protected groups to grow.  “The trend is to more protection, not less, under the law.”  For example, she cites formerly incarcerated persons who presently have no protection under housing law, but who do get certain protections in employment and hiring.  “That may be on the horizon for housing,” she says. “More protected groups can be expected, not less.”

In our next and final installment we will examine ways in which co-op and condominium properties can find exceptions to protect themselves from financial hardship due to housing discrimination rules. 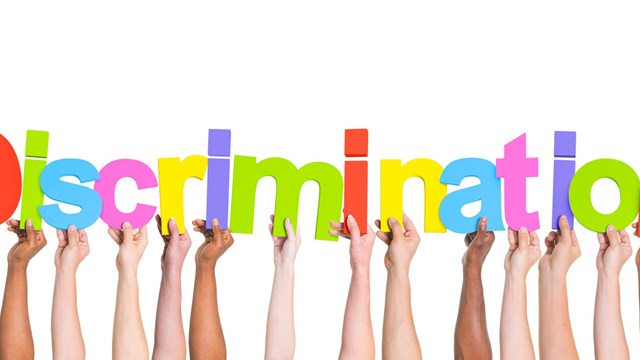 Housing Discrimination: What Does the Future Hold and How Can Boards Be Prepared

Things Your Building Should Know to Avoid Big and Costly Mistakes 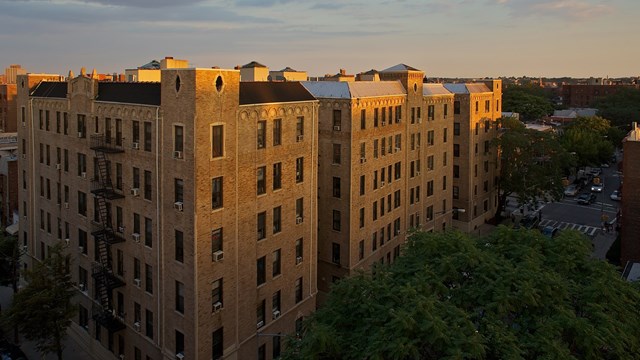 Pictures of Hitler and Mussolini Decorated the Building 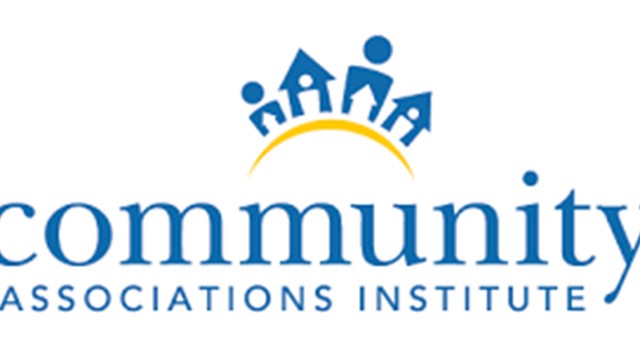