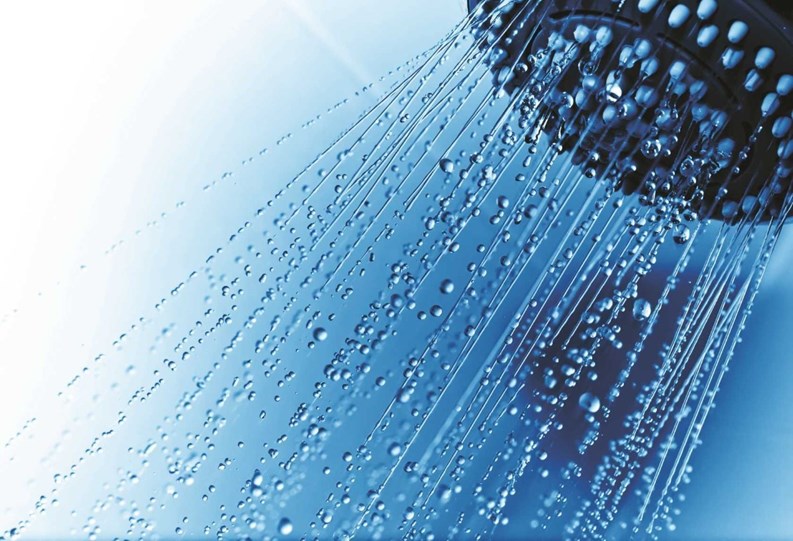 With the green movement in full swing across the country, it is not surprising  that incorporating energy saving and efficient measures has trickled into  condominium development. Today, many buildings in the New York area pride  themselves for having a variety of eco-friendly features ranging from green  roofs, the use of sustainable materials and recycling on-site.

Mayor Michael R. Bloomberg’s PlaNYC 2030 initiative, which focuses on six of the principal areas affecting  green building, namely land use, water, transportation, air quality, energy  efficiency and climate change, has certainly become one of the nation’s model sustainability plans. Several legislative initiatives have been adopted  to encourage the greening of the Big Apple.

“The feedback I have heard concerning the need for the residential real estate  sector to comply with the new Energy Code and other recent green initiatives is  increasingly more positive,” says Peter Zlotnick, an attorney and a partner with the Manhattan-based law  firm of Kagan Lubic Lepper Finkelstein & Gold, LLP. “This is especially true as buildings appear to be recognizing, albeit slowly,  that the return on their capital investment in these more efficient and cleaner  technologies and materials is growing shorter,” said Zlotnick, whose practice focuses on real estate, construction, green  building and renewable energy. “In other words, the regulations appear to be less egregious than many in the  industry first thought, because the operational cost-savings derived from clean  technologies can be readily seen on a co-op or condo’s financial statements.”

Many New York City buildings are also taking advantage of national and local  programs to help make them more energy efficient. In 2010, the U.S. Department  of Housing and Urban Development (HUD) awarded $3.6 million dollars to a  198-unit building at 107-145 135th Street in Central Harlem. Retrofits included  Energy Star refrigerators, replacement of 32 old boilers with 10 high  efficiency ones, rooftop solar photovoltaic and recycled material kitchen  counters according to a press release from the New York HUD. This was the first  affordable preservation project financed under Mayor Bloomberg's New Housing  Marketplace Plan to make use of the U.S. HUD Green Retrofit Program.

There are numerous national and statewide energy efficiency, energy conservation  and sustainability-encouraging programs available to residents. These programs  often offer large rebates to help offset the initial costs of implementing the  green products and technologies and doing so can greatly ease the burden of  large utility bills.