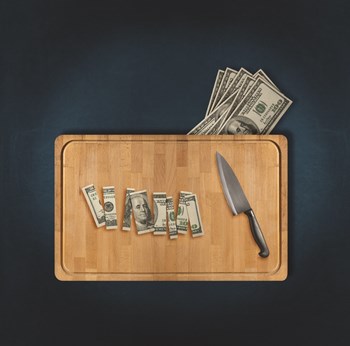 In the context of multifamily communities, there are two kinds of budgets: a capital, or reserve budget, and an operating budget. Capital budgets apply to long-term, big-ticket projects like new roofs or an HVAC overhaul. By contrast, the operating budget covers recurring monthly expenses such as salaries, taxes, utilities, insurance and maintenance items. In creating and managing their operating budget, co-op/condo boards must try to predict expenses, balance cash inflow and outflow, and keep a lid on unnecessary spending.

An operating budget, as the rather literal name suggests, is an attempt to forecast the costs associated with the operation of the building for the year. This includes fixed expenses like the mortgage, insurance, and real estate taxes, as well as variable expenses such as heating oil, gas and electricity. “The operating budget should consist of normal expenses for the operation of the building, all inclusive,” says David M. Rosenblum, CPA of  the accounting firm of Rosenblum Mishkin & Company, LLP in Plainview.

Despite the fancy name and hard numbers underpinning it, a budget is really an estimate. “It’s nothing more than a guess,” says Steven Schneider, managing agent and owner of The Back Office, Inc in Manhattan. “It’s an educated guess, but it’s a guess.”

Part of it is the revenue streams: maintenance fees mostly, even if there may be other ways for a building to generate income. “Some buildings want to include a flip tax, but it’s a risk,” says Rosenblum. “You can’t count on a flip tax, because you don’t know how many units will sell from year to year.”

A flip tax or transfer fee is money usually paid by the seller that goes back to the co-op each time an apartment is sold. Although some condominiums do have a flip tax, it is not very prevalent because of the laws governing ownership in condos.

That sort of occasion money is best not counted on, and instead used for special projects when it arrives. “Garage rental revenues should be in addition to the budget,” he says, and set aside for rainy days—capital improvements, say, or Local Law 11 renovations, major projects, and so forth—to alleviate the need for an assessment.

"Ideally, the budget should be done in the fourth quarter of the preceding year,” Rosenblum says, “based on the previous year’s numbers.” This can be dicey, because it requires you to estimate the actual expenses for the fourth quarter—and because of the holidays, November and December tend to be busy for board members.

Most buildings wait until the financial statement for the preceding year is done to work on the budget. “The budget is generated sometime in the second quarter,” says Rosenblum. “Nine times out of ten, people are busy in the first quarter, and no one's around during summer, so right after the first of April it should be done.”

A good operating budget doubles as a planning tool for the future. “One thing that is overlooked is capital expenditures,” says Peter Grech, director of educational services at the Superintendents Technical Association of New York City, and a resident manager himself. “A lot of buildings don’t plan for the future. People think everything lasts forever.”

But planning for the future—not just next year, but two, three, five, and ten years down the line—is the purpose of the operating budget. Generally, the budget is calculated by a group comprising the managing agent, board members, and the super. The accountant may be asked to weigh in, but generally does not take part on the process—at least initially. “In our practice, 60-plus buildings, I’ve been asked to do two,” says Rosenblum.

Grech, resident manager at a Turtle Bay co-op complex, strongly urges boards to include those familiar with the day-to-day workings of the building in the meetings. "One mistake buildings make is to not include the super in the drafting of the budget,” he says. “The super knows what he needs or doesn’t need. His input is extremely important.” For one thing, certain line items that may be critical to the super may seem less so to the board members; the super should be there to advocate for his must-haves. On the flip side, the board may assume the super needs a certain line item that is, in fact, not that important.

And involving the super has a psychological benefit. “When you make somebody part of the plan, you make that person feel better,” Grech notes. “He has more ownership in it. If I’m part of it, I have ownership, I try and handle it,” as opposed to just being given marching orders as if by fiat.

Once the group is assembled, the fun begins. "You're taking last year's financial statement and making substitutions for the next year based on the previous year,” Schneider explains. “You try to do that wonderful forecasting thing,” he says, allowing for inflationary increases as you do the math—“three, five, ten percent—your best guess.”

Rising costs are a hallmark of a well-planned operating budget. You want to build in increases, because it’s always better to have too much revenue to cover costs than not enough. “Inflation factors in,” Rosenblum says. He advises taking the numbers from the previous year and adding 2 to 3 percent to that total.

Some of the numbers, of course, can vary widely. Even professional climatologists have difficulty forecasting the weather from year to year, although they try. “Sometimes there is the cost of winters,” Rosenblum says. “During a very severe winter, you need more fuel to heat the building.”

It's advisable to have a certain amount of money held in reserve, in case of the proverbial rainy day. How much? “The number is relative to the size of the building,” Grech says. “You should have anywhere from two to five months’ of income in reserve. Is there a golden number? I don’t know. It depends on the building. But a minimum of two months’ and four to five if possible.”

As with most budgets, the lion’s share of a building’s operating budget is carved more or less into stone. Fixed costs stay fixed. “Mortgage and real estate taxes you can’t do anything about,” says Rosenblum. “Can’t do anything about labor costs. If it’s a white-glove building, those are union represented jobs, and anyway it’s what the residents want.”

The only place to conceivably cut costs is with discretionary spending, which mostly consists of repairs and maintenance. “Repairs and maintenance are a building’s largest expenses outside of debt service,” Rosenblum says. The problem is, as buildings age, repairs are inevitable. “You may need a major plumbing overhaul, or a gas conversion. That may save you money in the long run, but in the short run, it’s difficult to assess.”

It becomes a question of what the board hopes to accomplish in the twelve months ahead. As Schneider puts it: “Are we going to do some of those little projects, or are we not going to paint the garage?”

This doesn't mean there aren't ways to save money. “Look for ways to eliminate waste and increase efficiency,” Grech advises. It’s not the same as suddenly not having to pay the mortgage, but little things do add up.

“Fuel burners never run at peak efficiency,” he notes. Careful maintenance of the burners can help save money. So can cleaning the boilers on a regular basis. A dirty air conditioning filter, for example, can wreak havoc upon an electric bill.

“Electricity is one of the biggest wastes of money,” Grech continues. “Look for ways to make it more efficient.” Switching from fluorescent to LED lighting, for example, costs more money up front, but the return on the initial investment is realized quickly, in a year and a half. In his building, after the first 18 months, he was saving $70,000 on the electric bill, after recouping the initial $100,000 investment. “In some budgets,” he says, “that’s a load of money.”

If the upfront money isn’t there, research ways to offset the costs. Con Edison, along with other energy providers have programs to help alleviate the initial investment of a lot of electricity-related improvements, for example. Go to the Database of State Incentives for Renewables & Efficiency (www.dsireusa .org) to check for what’s available.

Not that you should go crazy with the red pen. The old adage about getting what you pay for is often true. “You may think you’re saving money by buying a $10 hammer instead of a $20 hammer, but the $10 hammer won’t last as long as the $20 one,” Grech says by way of example. And there are few things as vexing to work with as a cheap hammer.

One last note regarding operating budgets: With so much new construction in New York, it’s important to be aware of just how much a brand-new apartment might cost to maintain. Developers have a strong incentive to sell their properties as soon as possible, to recoup construction costs; their interests do not really lie in how an operating budget might look in Year Five. This incentive is reflected in the maintenance fees, Schneider warns. “When the sponsor does the operating budget,” he says, “it’s 30 percent lower than it should be.”

This can be a nightmare for the incoming board, who must reckon with the harsh financial realities. “You’re a hero, you’re on the first board, and you have to put in a 30 percent increase?” Schneider is citing a real example, and the increase was actually 30.65 percent—and in Year Two, there was another increase, this time by 15 percent.

Caveat emptor: a new apartment might be a bit pricier than its price tag suggests. 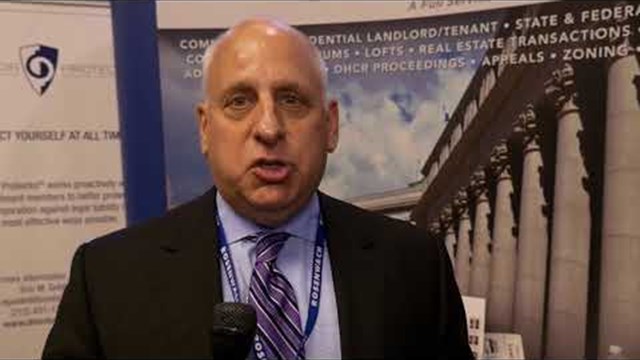 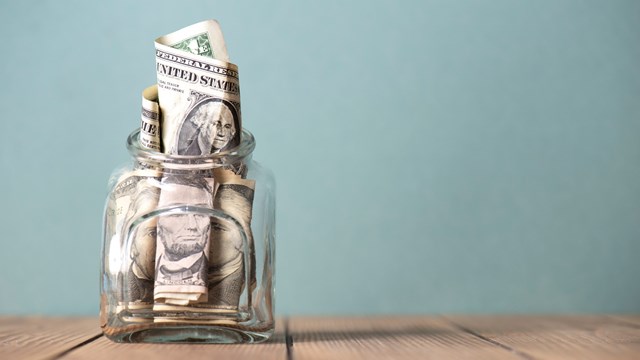