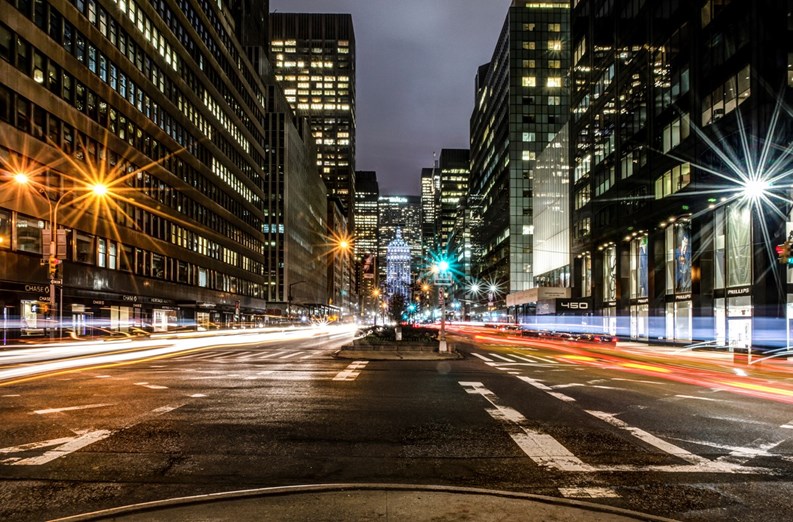 Located at 575 Park Avenue, the Beekman, a co-op that sits at the heart of one of the most exclusive, expensive and sought-after neighborhoods in the world. How expensive? Well, two-bedroom apartments in the Beekman can command $2 million and more. Given those figures, what better commercial tenant for such a ritzy address than the Vaucluse at the Beekman, a fine French restaurant combining both an updated approach to classic cuisine and a luxurious, celebrity-magnet dining room?

The creation of celebrity chef Michael White, the Vaucluse at the Beekman opened in 2015. The co-op provided the restaurant a lease that specified as a contractual obligation that the space be operated only as a top-tier restaurant – and that worked for a while. In March 2018, however, the owners of the restaurant made a deal to share the space with club operator Omar Hernandez, creating a drinking and dance establishment in a portion of the premises.

The resulting nightclub, Omar at Vaucluse, has become the haunt of many celebrities and celebrity hangers-on, including Spike Lee and President Trump's sons Donald Jr. and Eric. But it’s also haunting the residents of the Beekman, who allege noise, vibration, and unwelcome traffic in front of the building all night long. The consequence is a lawsuit filed by the co-op against the restaurant.

Perhaps the most important clause with respect to a commercial space in a residential building is the use clause. Realestatelawyers.com defines and explains the use clause as follows: “Commercial leases generally provide for a use and/or exclusive use clause. The landlord has a legal right to place restrictions on the use of the property, as long as they are in compliance with the law. Factors that the parties should take into consideration when negotiating use restrictions are the other types of businesses that may be located at the property, and local zoning ordinances and laws. During the course of a lease, the tenant’s business may change, or the tenant may wish to use the property for other uses. The landlord may also want to change the nature of the use of the property. This will require permission of each party. In other circumstances, zoning ordinances may prevent the changes in use without the landlord or tenant being able to get a variance from the city or county where the property is located.”

Phyllis H. Weisberg is a partner at Manhattan law firm. Armstrong Teasdale. “As with any lease,” she says, “the co-op or condo should consult with counsel and make sure that, among other things, the use clause of the lease is as clear and explicit as possible. In addition, limitations on ‘sharing’ the space or use for private parties should be spelled out. The lease should also contain explicit language relating to such matters as noise, hours, odors, and garbage--all of which will have impacts on quality of life for the residents.

“Having said that, there is no assurance that the tenant will operate within the bounds of the lease. According to the papers filed in the Beekman tenants case, the conduct complained of is claimed to be in breach of a number of lease provisions, all of which are quoted in the papers. While that matter is still pending adjudication, it is not an uncommon occurrence. Some number of years ago I handled a similar matter. In the court’s decision, the use clause was very narrowly drawn – and the court found the tenant was in violation.

“The restaurant business is often said to be somewhat mercurial,” Weisberg continues. “Some restaurant violations of the use clause are driven by financial difficulties that restaurants may encounter. They may find they cannot operate successfully within the lease confines, so they try to go outside what is permissible. To help protect against that, boards would be well-advised to do substantial due diligence about the prospective tenant before leasing to a restaurant.”

What is the lesson to be learned for co-op and condo boards? Be very careful when signing a commercial lease; use expert advice; get a good broker; have your managing agent handle the process; and, most importantly, have your attorney review the lease before signing. 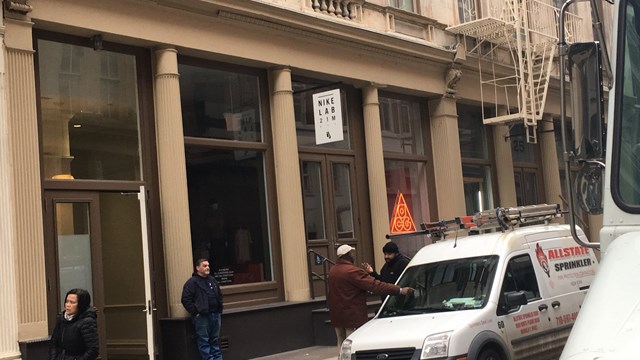 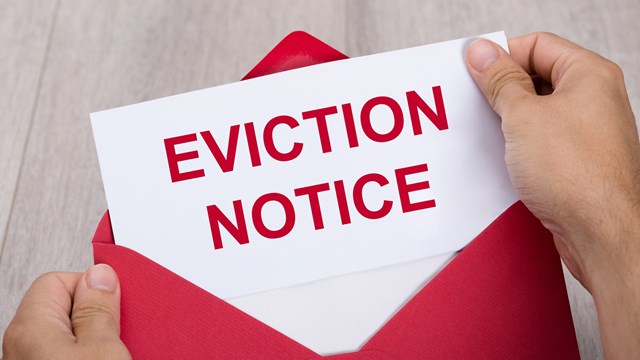