Sometimes our neighbors can be our best friends. They’re the people we turn to for emergency babysitting help, or for a cup of sugar,  or for that friendly chat in the elevator. Sometimes, though, the people we  live in close proximity to can be the ones we have the most friction with. And  when conflict erupts between residents, it’s often up to the building’s board members or management to set things straight and smooth things over.

So what rubs residents the wrong way about each other? Coming in at number one  on the list of conflict causers is noise. “Noise is a huge issue,” says attorney Adam Leitman Bailey of the Manhattan-based Adam Leitman Bailey,  PC law firm. “With people living in such small spaces together, unless you have your own  floor, it can cause problems.”

Attorney Steve Sladkus of Wolf Haldenstein Adler Freeman & Herz, based in Manhattan, agrees. “If you hear noise every day, it can drive you crazy. People get testy because  their home is the largest investment they have. Their home is their castle.”

Odors such as cigarette smoke or cooking smells also are common causes of  disagreement, says Sladkus. Other problem areas include alterations and  construction, which can lead to noise, dirt and dust, says attorney David  Berkey of the Manhattan-based firm Gallet Dreyer & Berkey LLP. “Misuse of terraces” also can raise hackles, especially when “someone sends a cigarette over the top or drops a drink over the edge to the  other apartments below,” Berkey says.

No matter what the issue, though, most problems lead back to one central  infraction. “Disrespect,” Bailey says. “Small things like not recycling or scratching a wall or stealing someone’s newspaper can lead to bigger things like fights and lawsuits.” 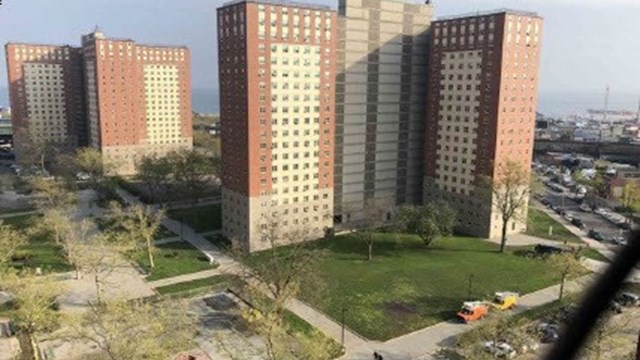