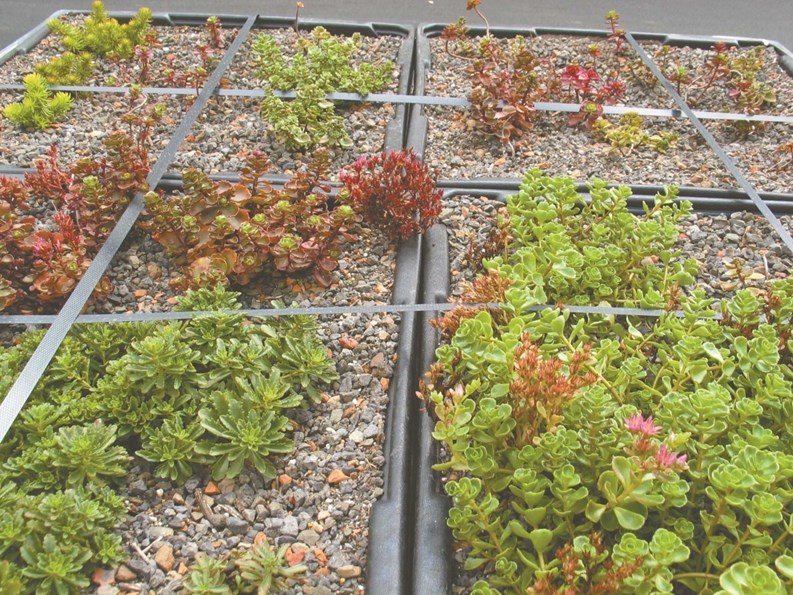 It’s such a simple idea—covering your roof with plants—that it’s no surprise people have been doing it for millennia. From the hanging gardens of ancient Babylon to the terraced farmsteads of the Andes, working greenery into everyday architecture is a tradition that predates our modern “green” consciousness and repeats itself across cultures.

Historically, the United States has not been one of those cultures. We build bridges across fault-lined inlets and cities in bogs where hurricanes regularly come ashore. Nowhere is our tendency to thwart nature on prouder display than in New York, where towers of steel soar skyward with Icarian audacity. Even Central Park, the green oasis at the heart of the city, was not intended to preserve green space per se, but rather to show off our ability to bend nature to do our bidding—to tame the wilderness.

It is only in the last decade that the United States has really embraced the so-called green movement—but it is now doing so in the usual American fashion, which is to say with a vengeance. The green roof, not long ago the fantasy of tree-huggers, is quickly becoming reality in New York, as it already is in parts of Europe.

Many buildings in the city have patio spaces and gardens on their roofs, either as common areas to be enjoyed by all residents, or as part of penthouse apartment shares. As green technology becomes more cost effective and more politically viable, more buildings in New York are being built with or retrofitted with green roofs. Even non-residential complexes like the Javits Center and Lincoln Center are planning to install green roofs.

The Meaning of Green

In its simplest form, a green roof is just that—a roof layered with plants. Benefits of a green roof include savings in heating and cooling costs, improved air quality, better storm water management, creation of a beautiful space that owners can enjoy, and reduction of the “heat island” effect that causes cities to boil in the summer. 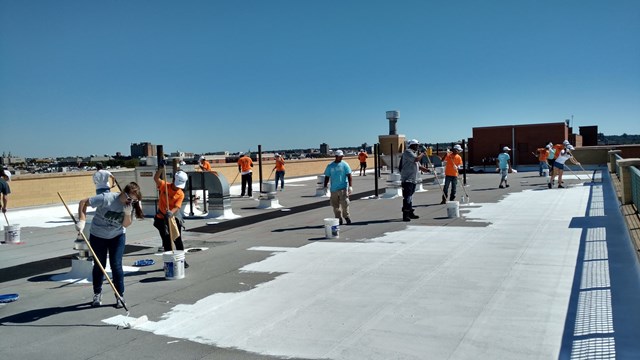 How Cool Roofs Help Your Property and the Environment