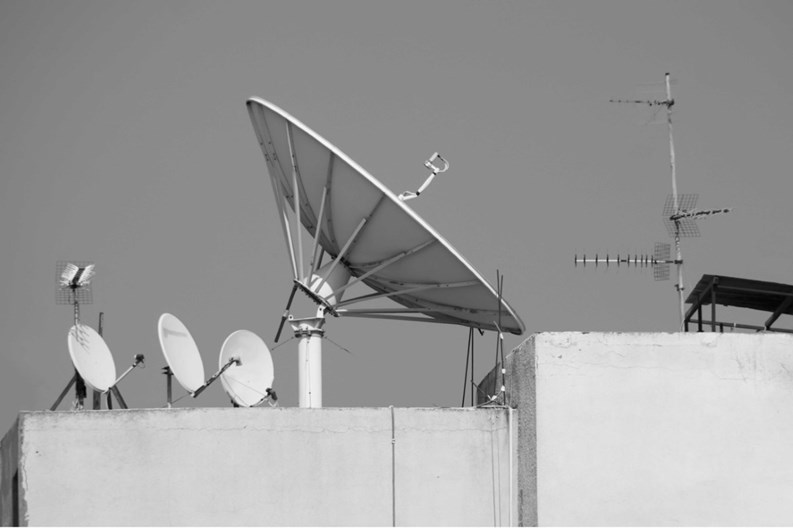 As the trilogy of real estate values rising, building usage changing, and cellphone and Internet communications became universal, wireless telecommunications companies became popular defendants in the Commercial Part of New York’s Civil Court. Owners began examining their rooftop antenna agreements to determine means to terminate them. Many of these owners wanted to demolish the buildings or convert from commercial to residential buildings or add multiple uses for their rooftop property. Battles for control over the rooftops of these buildings became a high stakes game. This article attempts to arm building owners with a few tools to negotiate a better and more lucrative rooftop agreement.

The most powerful weapon for negotiating the most favorable agreement is to use a license agreement instead of a lease. Chief among the owner-licensor’s rights in a license relationship is the right to revoke the license “at will” and to use “self-help” to remove a defaulting licensee from the licensed premises without having to endure months or years of lengthy and frustrating litigation to regain possession of valuable real estate.

License agreements are perfect for rooftop antenna agreements. However, the parties need to do more than title the agreement a license. Whether an agreement will be deemed a “license” or a lease will depend on the presence or absence in the agreement of the three essential characteristics of a real estate license: (1) A clause allowing the licensor to revoke “at will;” (2) The retention by the licensor of absolute control over the premises; and (3) The licensor’s supplying to the licensee all of the essential services required for the licensee’s permitted use of the premises.

Courts have found so-called licenses actually to be leases where any one or more of these characteristics are either missing from the agreement altogether or not sufficiently present in the powers retained by the licensor. However, the less control given the licensee, the more likely the agreement is to be a license, because a license offers no autonomy, but merely allows a party to render services within an enterprise conducted on premises owned or operated by another, who has supervisory power over the method of rendition of the services. So, license agreements perfectly fit the bill for a rooftop antenna agreement. First, the building owner wants to be able to revoke the agreement at will. Second, the owner stays in control of the premises and does not surrender absolute control over the premises. Third, the owner supplies all of the essential services, including access to electricity, landlines, and a control cabinet.

Even with these prerequisites, careful drafting of appropriate license agreements will be required. Building owners will also have to make judgments about the commercial feasibility of obtaining licensees who are willing to accept license agreements with “at will” revocation clauses. If their licensee occupants do not “cure” their default, the licensees will be subject to peaceable self-help eviction from the licensed premises swiftly and without further ado. Yet, it bears repeating that if the license is not “at will,” it is not a license and the owner is stuck with all of the hassles associated with removing an ordinary tenant. 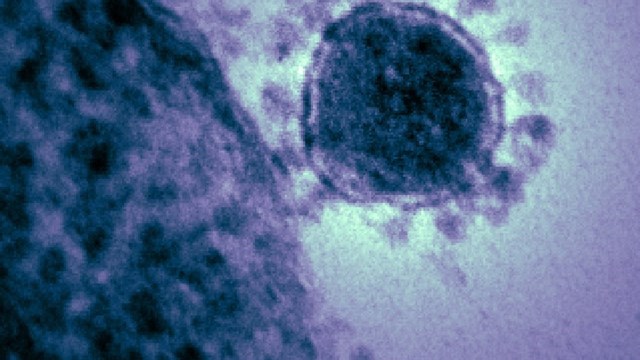 What Should Co-ops & HOAs Do?