Do not show again [X]
By Jonathan Barnes   2014 March Management 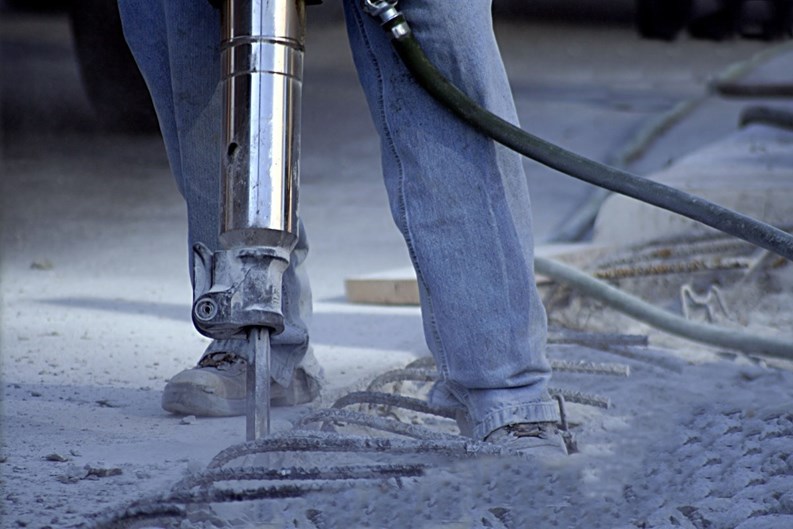 Whenever a new residential building is proposed in any New York City neighborhood, people inevitably object to the project. Their reasons are as varied as their neighborhoods, and range from concerns about gentrification and retaining the socioeconomic or architectural character of the neighborhood, to the more imminent worries of noise and other issues that are part and parcel of having a major construction project on the block.

Whether it’s a structure demolition, an excavation, or the alteration of an existing building, large construction projects sometimes cause big problems and inconveniences for the neighbors. And when there’s little or no communication between the developer and those living right next to the project site, if one side or the other is completely unyielding in its approach, or doesn't adhere to the letter of the law, problems can arise. In worst case scenarios, the impasse can get ugly, with angry graffiti messages chalked or sprayed onto equipment or walls surrounding the project. Or the dispute can even become the subject of a lawsuit.

But a new building going up or a major change being made to an existing building in the neighborhood needn’t cause undue consternation. Such a project can actually be an opportunity, serving as a way to begin to meet the new neighbors or to renew old acquaintances with existing neighbors. And as with so many aspects of city living, communication is key to preventing disputes, and settling them quickly when they're unavoidable. Lack of communication can make the imaginations of neighbors run wild; knowing a simple fact such as how long the project is expected to go on can go a long way toward calming some residents’ fears.

While there is no formal preliminary notification or discussion that developers must have with neighborhood residents prior to starting a project, residents can learn about the project before it’s up and running. One way is through a Notice of Demolition, which the contractor must deliver to neighbors two to five weeks prior to demolition. And of course planned construction projects in the city, as in all municipalities, must first get approval by the local government before construction can begin.

But if a builder wants to begin construction that is not “as of right,” such as when a variance is required in order to build taller than is currently permitted under zoning for the area, the developer will need to go to the community board, where neighbors can voice their concerns, says attorney Marc Luxemburg, a partner with the law firm of Gallet Dreyer & Berkey, LLP in Manhattan. 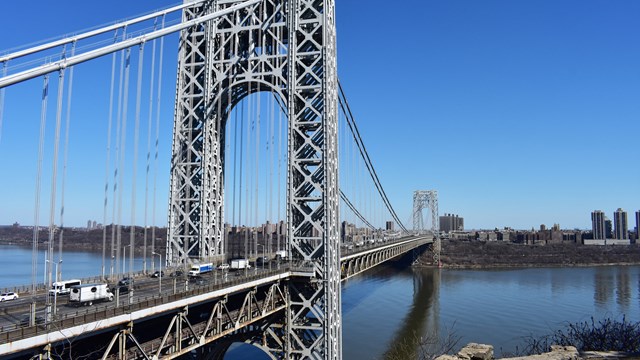 Willy Hernandez on SuperMen & SuperWomen!:
Under any circumstances should a tenant should feel intimidated by a building employee. Report him to management trough a call and email if…
Dana on Virtual Governance:
My cooperative is going to hold our Annual Shareholders Meeting via Zoom and phone call this month. Our Board of Directors is requiring vot…
Cas on Board Malfeasance:
My friend owns an apartment and received permission from the board to renovate. Shortly after work began, the building was thought to have a…
Águeda Barinas on Preparing for Local Law 97 Inspections:
Hi this is not a comment I am looking to find out how how make my building’s management company yo fix my building. The building is falling…
James Taggart on Managing Through the Coronavirus Crisis:
Can a board, which is supposed to have yearly elections, choose not to due to corona? My board waited. Early two years before having an elec…