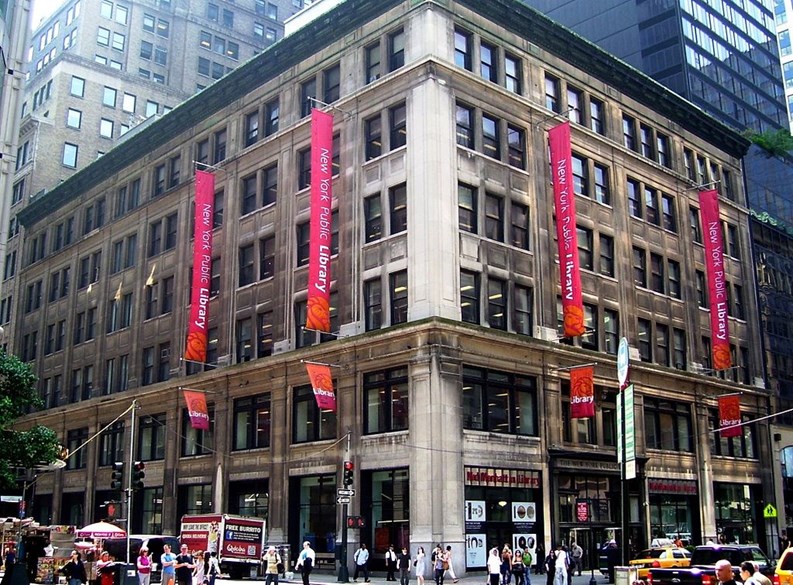 The Mid-Manhattan Library (By Beyond My Ken, via Wikimedia Commons)

The New York Public Library is calling out a nearby condo building for imposing a $15,000-a-month fee that could hamper the library's renovation of its Mid-Manhattan branch, the New York Post reported yesterday.

According to the story, the owners at 445 Fifth Avenue, which is near the Mid-Manhattan branch, is reportedly not allowing scaffolding and other equipment to be installed unless the fee is paid. That is what the nonprofit New York Public Library accused the building of doing in a lawsuit filed at Manhattan Supreme Court.

The library also said that the condo building is attempting to limit the number of hours (between 8 a.m. and 5 p.m. on weekdays) when the renovation can take place,.

As quoted in Curbed, the New York Public Library said in the suit that the “imposition of a license fee is unjustified, not only because it is not required by the law, but because the fee would be required to be paid by a not-for-profit organization whose core mission and purpose is to provide books, education resources and programs for the people of New York City.”

The library also said that “any project delays would deprive the public of this much-needed addition to New York City’s public library system, and would divert funds from other important library projects.”

Construction was slated for next month. The condo board did not return the Post's request for a comment.

The Mid-Manhattan branch closed on August 1 as it undergoes a three-year major renovation that will cost about $200 million. As a result, a temporary circulating space has been set up on the ground floor of the New York Public Library's Stephen A. Schwarzman Building (that's the library with the famous stone lions) across the street. Also, additional hours have been expanded at other branches in Midtown to accommodate the change.

According to a New York Public Library press release, the new Mid-Manhattan library, which is expected to re-open in 2020, will have multi-story wall bookshelves,  a public roof terrace, and a business library that occupies an entire floor.

David Chou is an associate editor at The Cooperator. 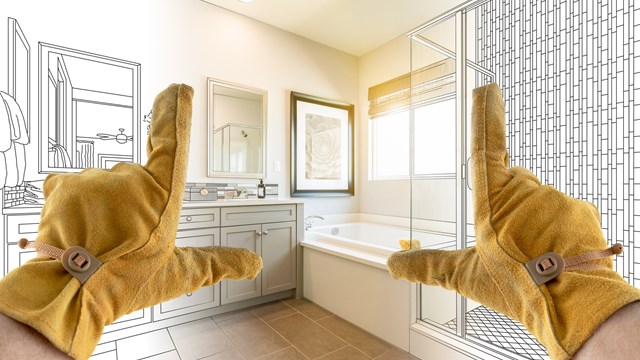