Do not show again [X]
By Jonathan Barnes   2014 September Maintenance 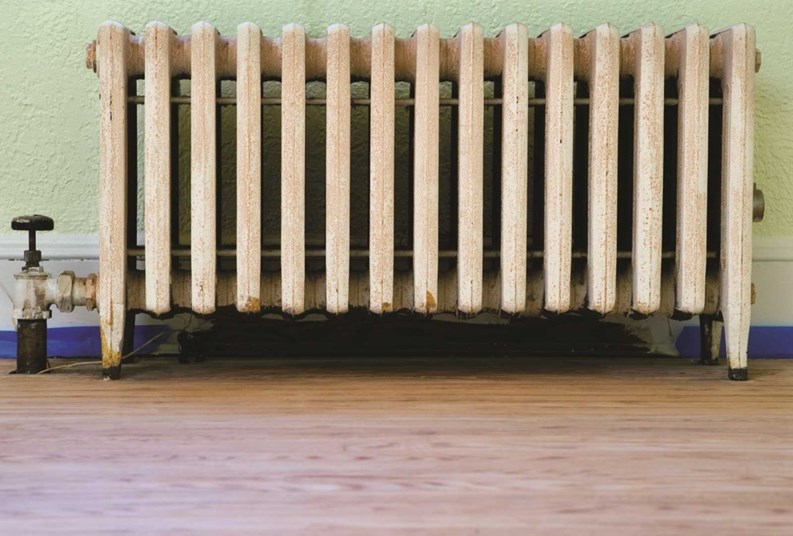 Cleaner skies, healthier lives and a shinier Big Apple are some of what the much-talked-about changeover from No. 6 and No. 4 fuel oil is intended to accomplish.

Under New York City's “Clean Heat” mandate (part of former Mayor Michael R. Bloomberg’s PlaNYC environmental makeover of the city), about 10,000 residential buildings have been phasing out the use of No. 6 and No. 4 heating oils in their boilers. Permits for No. 6 oil (the more polluting of the two) began expiring in 2012 while new permits for use of No. 4 already were being denied in the summer of 2013. As of July 1, 2012, buildings using No. 6 oil had to convert to using No. 4 oil, which contains less sulfur, or switch to a cleaner burning fuel like No. 2 oil or steam, before their boiler’s 3-year certificate of operation expires. All new installations must utilize one of the cleanest fuels, which may include natural gas, ultra-low sulfur No. 2 oil, biodiesel or steam, according to www.NYCcleanheat.org.

What's in a Number?

The three types of heating oils are differentiated by the extent to which each has been refined. No. 6 is the least refined; therefore it's the lowest-quality and contains the most toxins of the three. It’s thick, sludgy and must be preheated in order to be used in a boiler. This means that if a boiler is using No. 6 oil, it must also have an electric heater constantly running to keep the oil usable—which is of course not the most efficient use of energy. At the mid-range is No. 4 oil, which is a blend of No. 2 and No. 6, and is somewhat cleaner and more efficient. Of the three types, No. 2 oil is the most refined and cleanest burning. It’s closest in quality to diesel fuel, but it’s also the most expensive.

The No. 4 andNo. 6 phase-out was mainly intended to reduce pollution-related adverse health effects (and therefore save lives in the long term), and also to make New York City a cleaner, more livable metropolis. But as with any major transition—especially one in a huge city with hundreds of thousands of buildings—the switch to cleaner burning fuel oils hasn’t been totally wrinkle-free. Part of the difficulty is due to the price of conversion to a natural-gas heating system, which can run upwards of $100,000, depending on a building's age and size.

The process a co-op or condo building must go through to upgrade or retrofit their boiler to be compliant with the new policy, and problems some buildings have run into while working toward compliance, are worth understanding. Boards and managers who want to best serve their communities while successfully navigating the transition should make it a point to be as knowledgeable as they can about the switch. 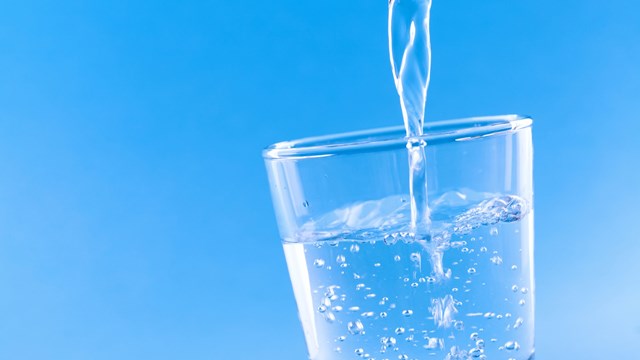 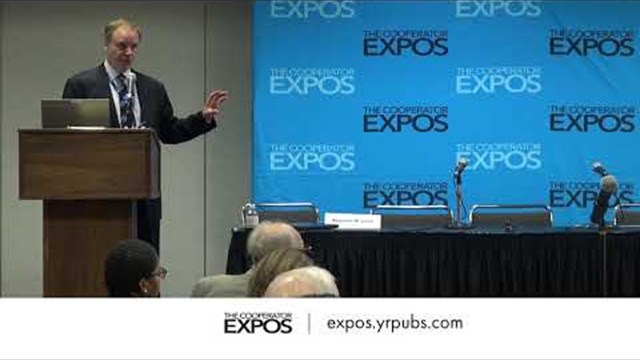 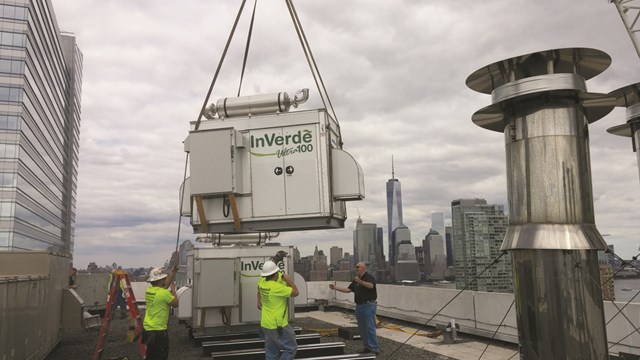 A Look at Cogeneration

Is It for Your Building?